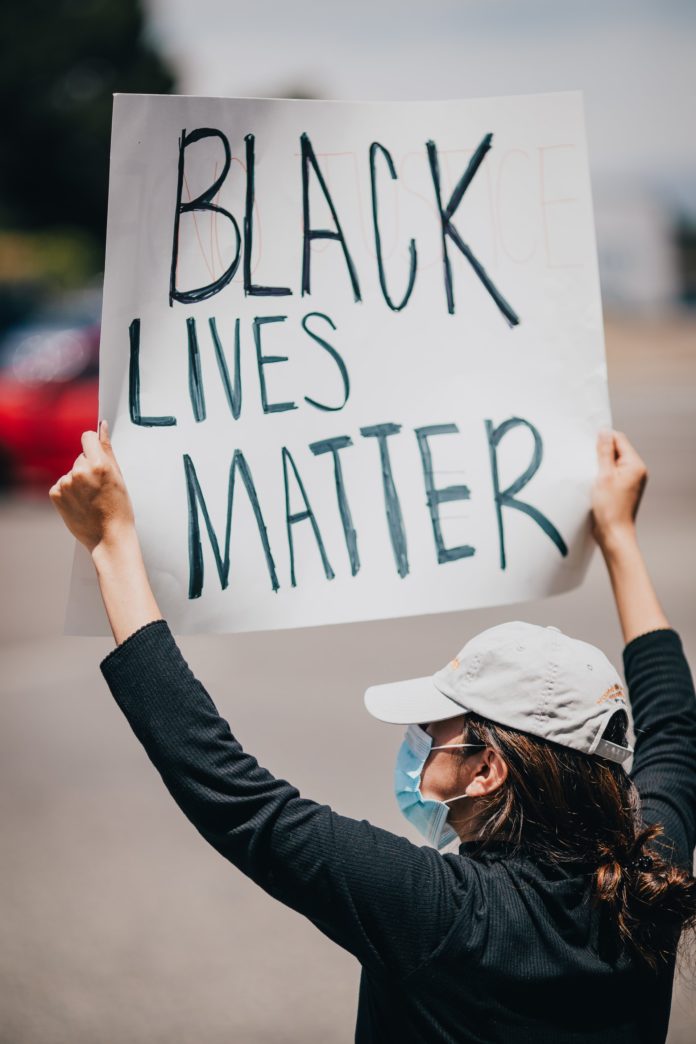 The Black Lives Matter Movement, also known as the BLM Movement, is a turning point in modern history. It has become a powerful movement that is focused on the empowerment of Black lives. It is also about putting a light on police brutality and injustice. Such a serious movement is enhanced by the power of music – songs that can speak to our hearts as we fight for change.

One place where you are sure to find music to keep you motivated is Spotify. Of course, you’ll have to be specific in what you search for – Spotify streaming charts for Hip-Hop would be your best bet.

The 12 Most Powerful Songs That Embodies The BLM Movement

We’ve rounded up the 12 songs that align most with the movement and how people are feeling about what’s been happening in 2020.

Be Free by J. Cole

This track reminds listeners of the trauma that is caused by oppression and was inspired by the death of Michael Brown. The song’s chorus is considered by many as the most chilling part. Cole said about the song that he is tired of being so numb to the murder of Black men. The song holds deep meaning to the musician.

As one of Prince’s final songs, this song holds a lot of weight to music lovers. It was inspired by a man’s death in police custody. Freddie Gray was only 25 when he died, and there were uprisings as a result.

2020 Riots: How Many Times by Trey Songz

If you check the Spotify streaming charts for Hip-Hop, you are sure to find this song at the top. It has become an anthem for the BLM Movement and arouses feelings of pain and solidarity with the movement. The track illuminates the injustices that Black people face at the hands of police. It was inspired by the tragic death of George Floyd after Trey joined the resulting protests according to subreddit PopularHipHop.

This 1988 classic anti-police-brutality song is one of many but remains a favourite for many Black people. Since the protests that were inspired by George’s death at the hand of a Minneapolis cop, this track has become even more popular. It has seen a boost in on-demand streams of about 270%.

Kendrick puts the focus on the beauty of Black life that co-exists with police brutality and oppression. Alive has also become an anthem for the BLM Movement rallies and protests. It gives Black people a little bit of faith amid the pain and chaos they face daily.

Usher’s song aims to amplify the stories of racial violence and police mistreatment that Black people have to endure. The video of the song shows images of Amadou Diallo, Trayvon Martin, Caesar Cruz, Ramarley Graham and Rekia Boyd, as well as other victims, to put the reality of life as a Black American into perspective.

They Don’t Listen by Nasty C and T.I.

Although this is a relatively new song, it still speaks to the souls and hearts of Black people all over the world. The US and South African rappers worked together on this track and proceeds from it will benefit Until Freedom and The Solidarity Fund.

Leon gave the world a truly intense song when he offered them Sweeter. It was released earlier than planned to show support for the protests after George’s death.

Rest in Power by Black Thought

This song is a tribute to Trayvon and also the lead song from the docuseries by Jay-Z, Rest in Power: The Trayvon Martin Story. It features the 911 call from Trayvon’s killer, George Zimmerman as well as some words from his mother, Sybrina Fulton.

Just a few months after the murder of Michael Brown, John’s song Glory debuted. It was actually made for the film Selma, which centred around the most important marches of the Civil Rights Movement. This track is still relevant when you look at the protests and unhappiness of Black Americans.

The rapper’s music video for one of his most controversial rap tracks is a bit personal. It shows footage from his hometown, Las Vegas. It also shows how he was wrongfully stopped by Officer Dominick Cipriano and harassed by the officer, on his way to music video shoot about police abusing their power. Since the video reflects the treatment of many Black men and women, it hits home.

Hell You Talmbout by Janelle Monae

Janelle’s protest song is about not keeping quiet about frustrations felt by Black citizens of America. It is an over 6-minute song that features a roll call of Black people who died because of brutality.

If you would like to be part of history as it happens and feature on the Spotify streaming charts for Hip-Hop, there are ways to do so. Uploading your music to Spotify is a good start.

How to upload music to Spotify

It can be a bit tricky to get your music on Spotify because it doesn’t allow common users to just upload. You need a Digital Service Provider – a company that distributes media to various streaming platforms such as Spotify and Apple Music.

In most cases, these companies are great but their services are not free. However, you will receive royalties when your song gets played.  The investment is well worth the fees and time it takes to learn how to upload music to spotify, tidal, and others.

Some of these companies work only on an invitation basis while you will have to apply to others. Your chances of getting accepted are high because not many people apply – it’s still a growing market.

As long as your music is good and well-made, you should get accepted. There are many Digital Service Providers to choose from and you can try them all to improve your chances of acceptance. 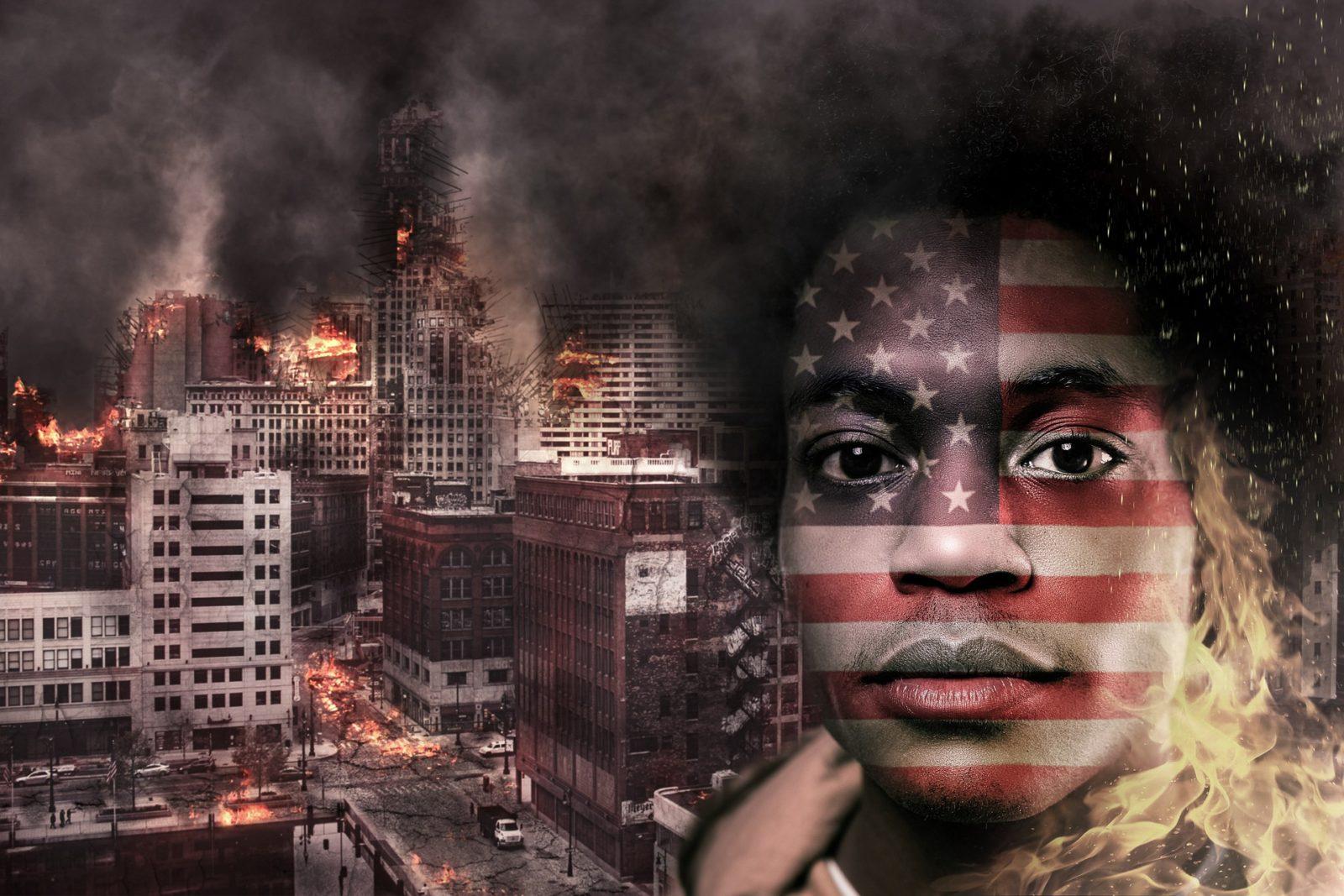 Students’ Problems While Education: How to Deal with All those Difficulties?