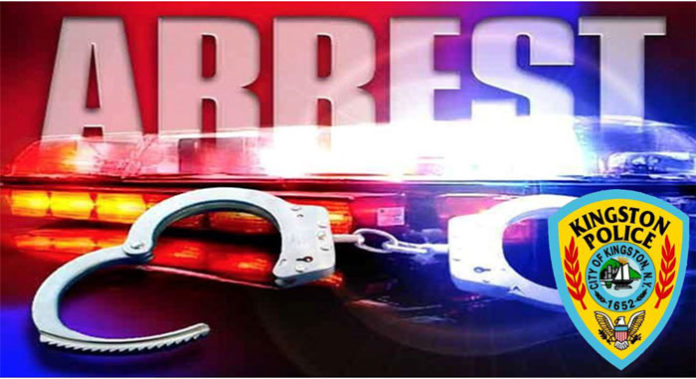 KINGSTON – A 21-year-old Kingston man has been arrested on a warrant for criminal possession of a weapon stemming from two past arrests.

Jacob Jackson was taken into custody at State Route 9W and Murray Street by a coordinated effort by the members of the City of Kingston and Town of Ulster Police Emergency Services Unit, the Kingston Police Special Investigations Unit and Patrol Division.

The Superior Court warrant stems from two past arrests for felony criminal possession of a weapon.

Jackson was initially arrested with a loaded handgun on December 26, 2019 by the City of Kingston and then again on May 7, 2020 by the State Police.

During Jackson’s arrest, he was found in possession another loaded handgun. Charges are pending on that handgun.

He was later arraigned on the warrant and remanded to Ulster County Jail without bail.