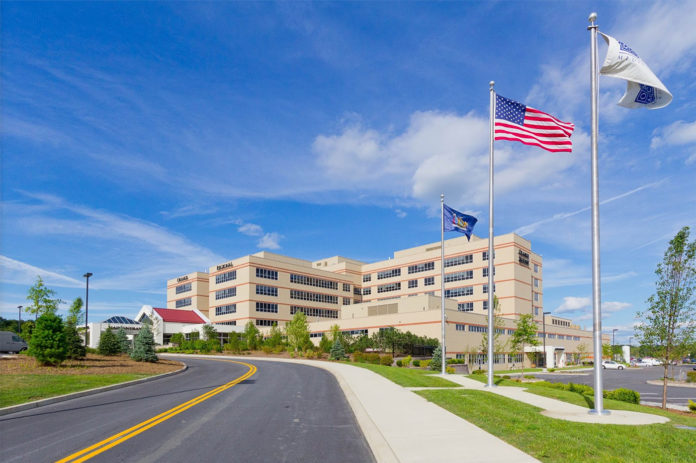 TOWN OF WALLKILL – The Greater Hudson Valley Health System is being rebranded as Garnet Health System. The change will take effect on June 18.

Spokesman Rob Lee noted the garnet is the New York State Gem and the name Garnet Health System will represent the entirety of the care at that is offered.

“We have not been purchased or acquired or purchased with anyone. We are simply changing names. It will be a way for people to know the connectivity or all our entities and how we are all working together to improve the health of our community,” he said. 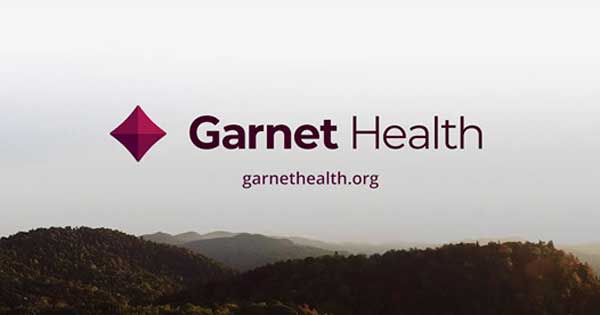 One dead in Sullivan County shooting