Army veteran and Greek Orthodox priest Jason Dickey gave the blessing at the memorial before the convoy departed. County Executive Marcus Molinaro wanted to bring the annual event for the nation’s “most solemn day” to a large portion of the county, given the restrictions for large gatherings because of COVID-19.

“This is a moment and a day to pause to give thanks and recognize and also to express thanks in their final mission for those who died in service that we as a community still come together to recognize those who carry on with loss, those who continue to serve, and those who are home among us,” he said.

Congressman Sean Patrick Maloney also attended to honor the memories of those killed in service to the country. “It’s an important time in our country’s history to think about sacrifice and that’s what we are doing here today in a responsible way,” he said.

On Memorial Day, a small number of municipalities held Memorial Day parades, with the largest being in the Town of Hyde Park.  State Senator Sue Serino, a resident of Hyde Park, rode throughout the county as part of the convoy in her yellow Corvette.  “The number of county residents that came out in their towns to see the parade was heartwarming,” said Serino, adding “It was a spectacular tribute to the men and women that died while defending this great country.”

Adam Roche, Program Manager for the MHA Vet2Vet program was humbled by the number of people lining the sidewalks of towns and villages as the convoy came through.  “Our fallen heroes were given an incredible salute today.  It was an honor for Vet2Vet to partake in the rolling memorial.” 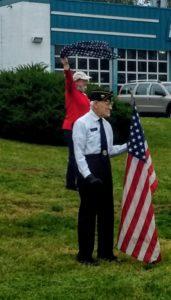 The parade traveled through most of the county, as far south as Fishkill, east to Pawling, north to Millerton, west to Red Hook, and south through Hyde Park and the Poughkeepsie, ending back at the memorial where the group had rallied at 11 a.m.  The trip took just under six hours from start to finish.

The convoy also contained a large contingent of the Combat Veterans Motorcycle club as well as numerous historic military vehicles that were quite popular with the onlookers. 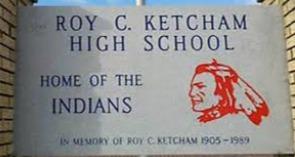