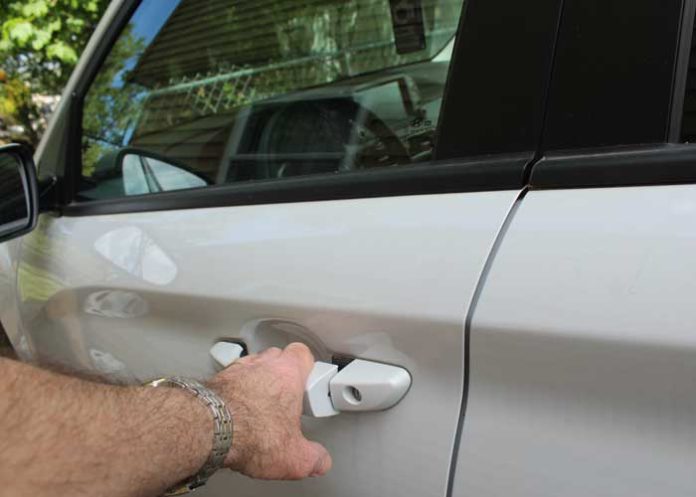 Police have also received several reports of larcenies from vehicles during the overnight hours. They occurred on various streets in the North Main Street area.

Investigators ask anyone who may have witnesses any suspicious activity on the overnight hours to call them at 845-359-2121.

All vehicle owners are reminded to local them and secure valuables when they are unattended.