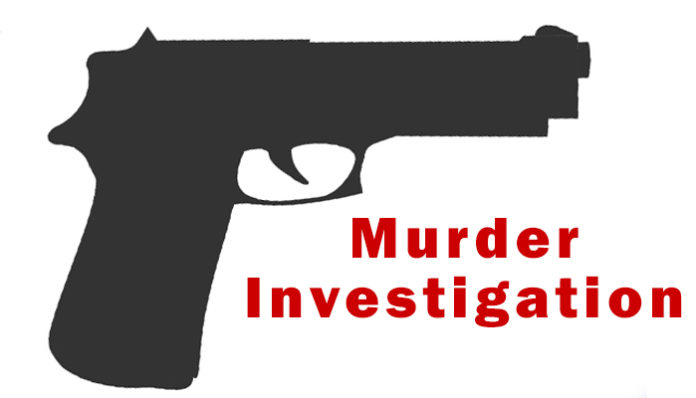 NYACK – Police have charged a 33-year-old man with addresses in Haverstraw and Fayetteville, North Carolina with murder in the death of a man who was gunned down in Nyack. Police said they do not have a motive for the killing at this time.

He was captured by Maryland State Police at around 12:30 Saturday morning when they conducted a traffic stop.

Orangetown Police responded to Maryland and charged Jabouin with murder, armed robbery and criminal possession of a weapon.

He was being held in Maryland as a fugitive from justice.

Orangetown Police Press Conference – Audio resolved from Facebook Live feed.The tremendous knowledge and experience of our Detectives, along with the invaluable support of our Patrol Bureau and our many law enforcement partners resulted in the quick and effective investigation and arrest of Jason Max Jabouin on charges of Murder 2nd, Robbery 1st and CPW 2nd. We will continue to work for justice for the family of Mr. Franklin and the Nyack/Orangetown/Rockland County Community. We want to specifically mention the assistance of D.A. Tom Walsh and his entire staff, Clarkstown PD, the RC Sheriff's Dept, Haverstraw PD, S.Nyack Grandview PD, Ramapo PD, Suffern PD, Spring Valley PD, RC REACT, RC Medical Examiner, FBI Safe Streets Task Force (ASAC Penza and SSRA Kenney) and the Maryland State Police.

Posted by Orangetown Police Department on Saturday, May 23, 2020