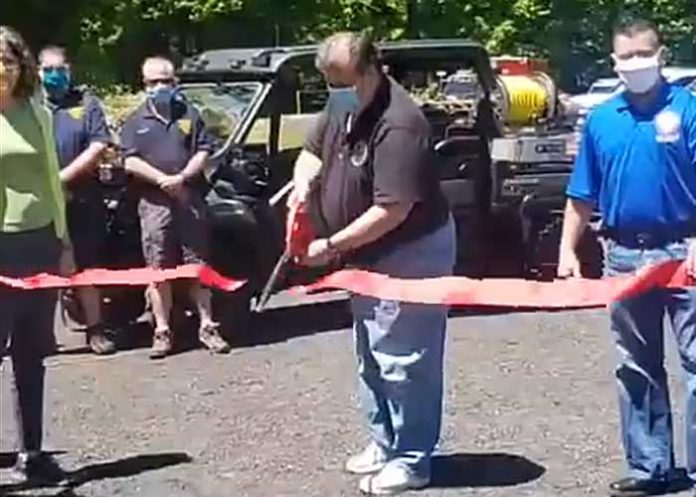 TOWN OF WALLKILL – The City of Middletown has opened its 1,250-acre watershed for recreational activities. 8.5 miles of trails ae now available for people to hike, jog, bike and run through around its three main lakes, feeder streams and smaller lakes, surrounded by forests in the towns of Wallkill and Mount Hope.

The reservoir grounds have been the source of water for Middletown since 1866.

Mayor Joseph DeStefano said the trails will connect to the much longer Heritage Trail that extends from Middletown south to Monroe. 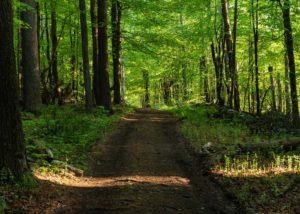 “The whole Middletown watershed area is not in the City of Middletown. You cross the street over on County Route 78 and that is where the first trail begins and you are in the City of Middletown,” he said. “Our connectivity, hopefully is going to be to the Heritage Trail around Oliver Avenue, coming through the Middletown Psychiatric Center. So, people are going to have an opportunity to enjoy what we have owned for many, many years and all beauty that goes along with it.”

With the aid of consultants, Middletown studied the idea of opening up the trails and developed a plan for recreation while at the same time protecting its water supply.