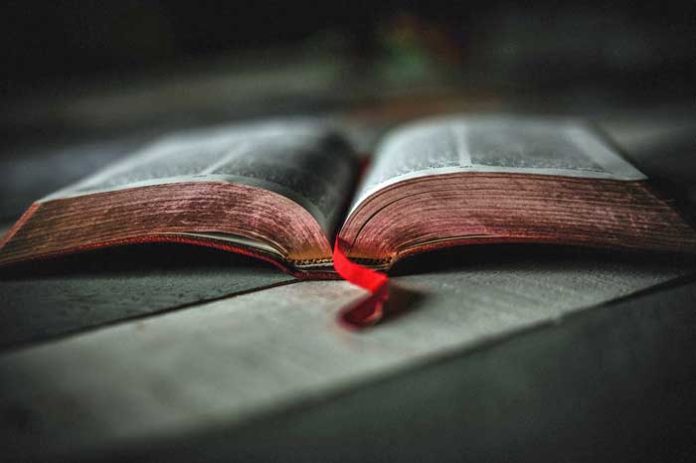 “I have profound concern over the safety and health of our congregants,” she said.

Congregation Emanuel of the Hudson Valley has been offering all services virtually since the pandemic hit and will continue to do so.

Rabbi Romer understands the need for meeting together again but cautions against reopening too quickly.

“We will continue to offer virtual services,” she said. “We recognize how important faith is to people, but we need to be prudent and patient.

“I don’t know what he’s doing other than just doing a PR stunt,” he said. “We don’t listen to the president when it comes to when we open.”

Father Kramer also referred to the move as a “violation of the separation of church and state.”

Despite the virtual reality, worship leaders like Rabbi Romer are looking to help their congregants affected by COVID-19 directly, even if they have to maintain social distance.

“I am shopping for people, and visiting families by staying outdoors from a distance,” she said. “I will do anything I need to do.”

President Trump has issued this directive to state governors specifically. Governor Andrew Cuomo issued a separate directive Thursday that would allow gatherings of up to 10 people in places of worship, without opening entirely.