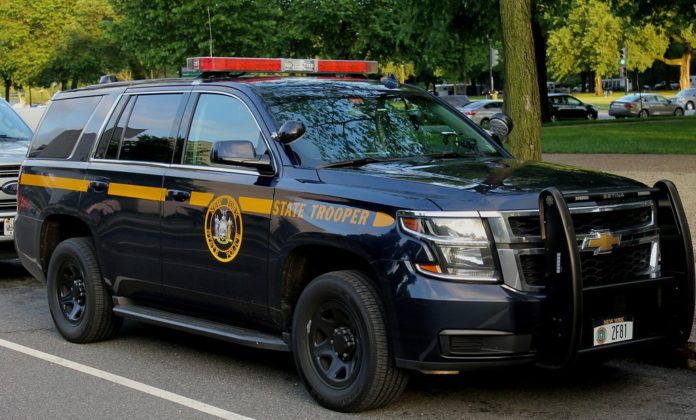 RHINEBECK – A former senior investigator with the state police has apparently taken his own life, police said.

Francis Stabile III was found dead in his car at a boat launch ramp in Rhinebeck on Wednesday, the Albany Times Union reports.

His death came as state investigations were underway into his handling of a State Police review of its own internal investigation that led to the retirement of several members of a federal drug task force in New York City, but did not result in any arrests, the newspaper reports.

He retired in January 2019 shortly after an internal probe was begun into his driving a police SUV when he crashed it not far from his residence, some 100 miles north of the task force headquarters in New York City.