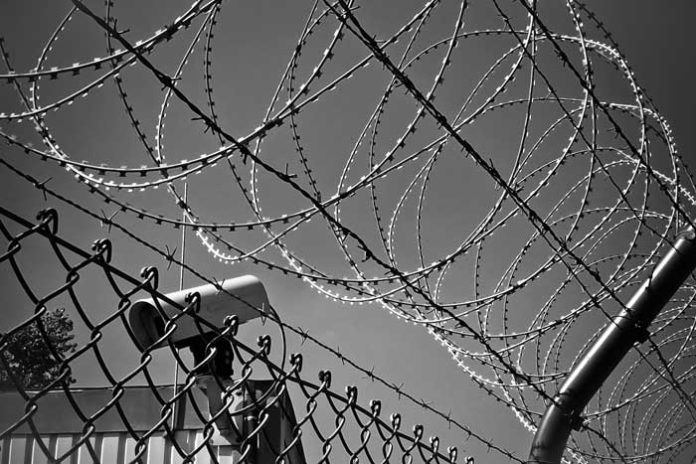 MONTICELLO – More than 30 inmates at the Sullivan County Jail in Monticello have tested positive for COVID-19, officials said.

On Monday May 11, the jail administration was notified that an inmate had tested positive for the virus. That inmate was isolated and on Tuesday May 12, 20 inmates who had been living in close proximity were tested.

On Wednesday May 13, it was learned that 17 of those 20 inmates came back positive. The remaining 56 inmates at the facility were then tested on Thursday May 14.

Officials were informed over the weekend that 15 of those inmates were showing positive test results.

“At this point the Jail remains locked down as a safety precaution,” said Sheriff Mike Schiff. “Of the inmates who tested positive, a few are showing mild symptoms while most are showing no symptoms at all.”

The jail has undergone extensive disinfection and a commercial contractor is expected to arrive on Tuesday May 19, to complete the cleaning process. “We are working closely with the state Commission on Corrections, Sullivan County Public Health and our emergency management team to contain the virus,” said the sheriff. “That includes diverting any new defendants who are committed to the custody of the Sheriff to other jails in the region.”

For security reasons the sheriff was not at liberty to name those facilities.

No one associated with the coronavirus outbreak in the jail has required hospitalization.