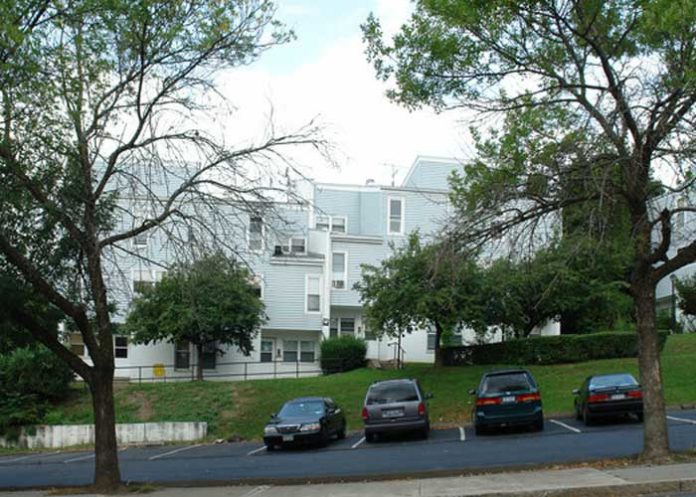 HUDSON – The man who was shot and killed in a late night exchange of gunfire in the City of Hudson was Terrell Starr, 18, of Stottville.

Police said he was mortally wounded in an altercation with a 30-year-old Albany man, who was also wounded. That man, whose name police did not release, was airlifted to Albany Medical Center.

Indications are that several people were involved in the gun battle, but no one else was wounded. Several cars were struck by bullets during the incident around 11 p.m. on Saturday in the parking lot of Hudson Terrace Apartments.

Detectives are continuing to piece together the evidence, specifically whether this incident ties into a May 2 drive-by shooting on North Second Street and the March 28 arrest of Starr for shooting a pistol in Cherry Alley.

Anyone with information about this latest gun violence is asked to call Hudson Police detectives at 518-828-3388. All calls will be kept confidential.

Assisting in the investigation are State Police at the Livingston barracks and the Troop K Major Crimes Unit.

Pedestrian struck and killed by Metro-North train in Spring Valley