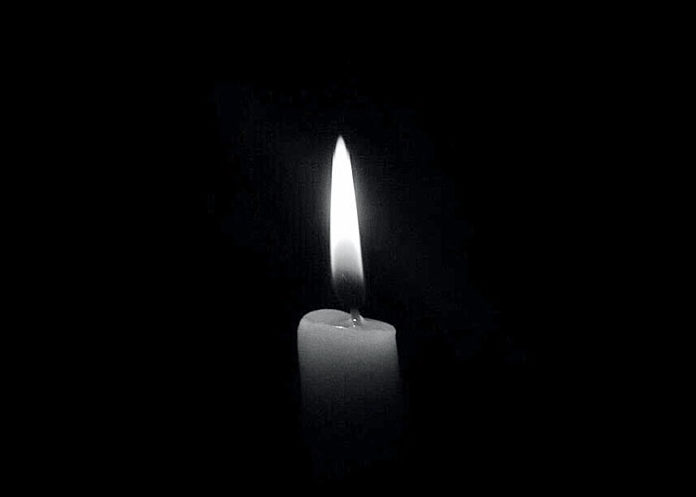 SHELBURNE, VT – Ruth Kassel, a former Orange County legislator and member of the Middletown City School Board, has died. She was 89 at the time of her passing on May 5, 2020.

Mrs. Kassel was predeceased by her husband, Bud, four months ago. He operated Kassel Brothers clothing store in Middletown for several years.

Ruth Kassel was raised in Chicago and met her husband while attending college at Wellesley College. They moved to Middletown in the late 1950s.

In mid-life, Mrs. Kassel discovered politics and served on the Middletown School Board before being elected to several terms in the Orange County Legislature including chairwoman of the Finance Committee.

Ruth and Bud Kassel moved to Burlington, Vermont in 2002 where she immersed herself in volunteer activities.

The family will gather privately to remember Mrs. Kassel when possible.

City of Newburgh has highest municipal unemployment in region