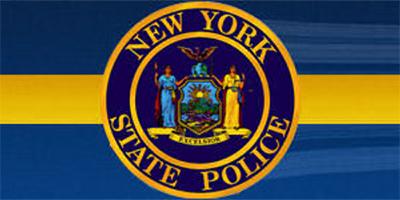 CORTLANDT – State Police are attempting to find out information about a 71-year-old Brooklyn woman whose body was dumped along the side of Crompond Road in the Town of Cortlandt on April 29.

Police said the body of Barbara Berkowitz, 71, of Brooklyn was dumped along the side of the road. The cause of death has not been determined and homicide has not been ruled out, authorities said.

Co-workers have said she had children and a husband in England, but no one has been located.

Police said Berkowitz was an adjunct professor at Berkeley College and was apparently the CEO of a real estate company in California.

Anyone with information about the dead woman is asked to call State Police in confidence at 914-769-2600.