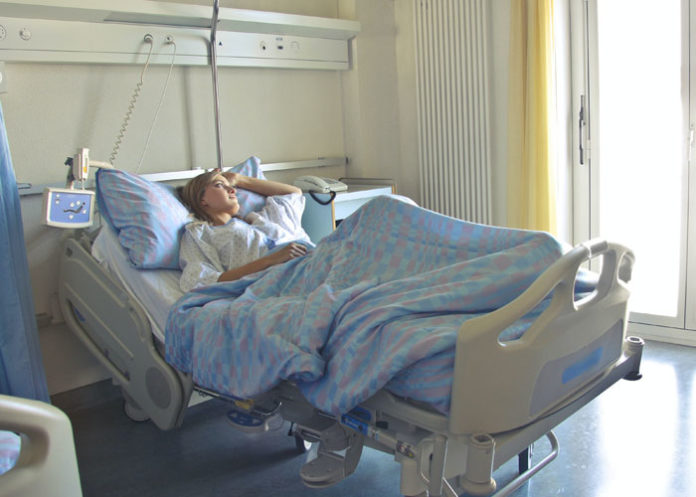 Mabb said Livingston Hills had tested 92 of its residents and the bulk of its staff, while the FASNY Firemen’s Home has completed testing on one wing as well as most of its staff, all with negative results.

The Grand at Barnwell is testing both its residents and staff, he said.

“That leaves Whittier as the only facility to not take test kits,” Mabb said. “They are the only facility not working with us. Initially, we were told by someone at the facility that they wanted 180 kits; however, later someone called back to refuse them,” he said.

Orange and Rockland Utilities restores more than 70 percent of power...