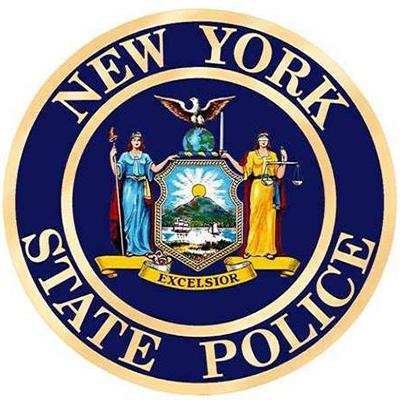 LIBERTY – A Livingston Manor man is in the Sullivan County Jail without bail after he allegedly threatened his fiancé with a shotgun while barricaded himself in a residence on Wegman Road in the Town of Rockland around 6:11 p.m. on Friday, May 1.

State Police said investigation revealed that Steven Ellison, 47, had allegedly threatened his girlfriend. She was able to get out of the home and informed troopers of the situation.

Ellison was observed through a window in the home holding a rifle with a scope. He began shooting rounds across the river.

Troopers established telephone communication with him and advised him to drop the weapon and come out. After a short time, he did exit through the front wood with hands up and was taken into custody without incident.

Ellison was charged with two felony counts of criminal possession of a weapon, illegal discharge of a firearm, menacing, all misdemeanors, and unlawful possession of marijuana as a violation.