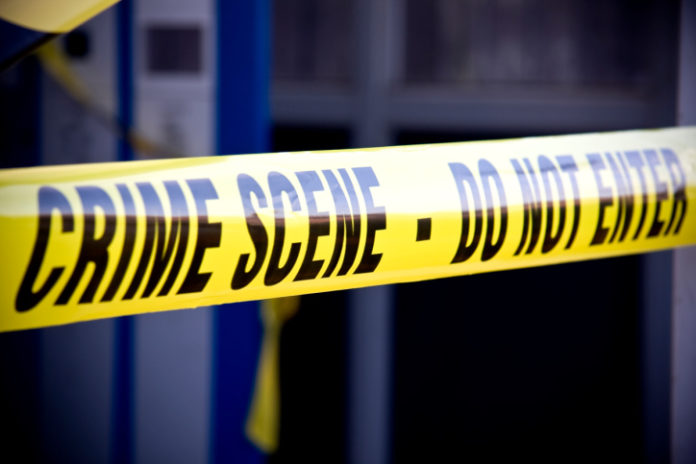 POUGHKEEPSIE – Poughkeepsie Police detectives are actively investigating a homicide that occurred shortly before midnight on Tuesday.

Police responded to multiple reports of shots fired in the area of Martin Luther King Apartments on Washington Street around midnight.  Officers searching the area located a man with gunshot wounds.

The man’s body was discovered on the east side of building 3 in the complex along with several shell casings.

Sources have tentatively identified the victim as 28-year-old Evan Davis of Poughkeepsie.  Davis had previously served time in prison for his role in an armed home invasion that occurred in LaGrange in 2012. In that incident, State Police had responded to the call.  When one of the troopers entered the residence, he was struck with a shotgun wielded by Abdelle Jean St. Ange.  In the encounter, the trooper shot and killed St. Ange.  Davis and four other individuals were apprehended at the scene.

State prison records indicate that Davis was released from prison in May of 2015.

Anyone who witnessed this shooting or has information is asked to contact the City of Poughkeepsie Police at 845-451-7577.