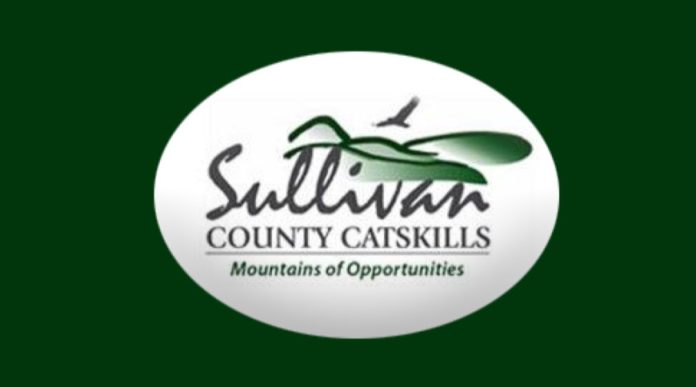 MONTICELLO – During the summer months each year, the population of Sullivan County triples as part-time residents, mostly from New York City, come up to the Catskills.

Hundreds of kids stay at summer camps and with the state on ‘pause’ until at least May 15, it is unclear if they will open this year.

During an online update on Monday, County Manager Josh Potosek said they are planning as if they will open.

“We don’t want to be in a position where we are near the middle of June, end of June, having done no planning on how to operate those safely and have the state say they can open, so we are doing the prudent thing assuming they will be open. Obviously, we will know more as May 15th gets here and as June approaches,” he said.

The governor is planning to reopen the state by region with the areas least impacted by COVID-19 being first.