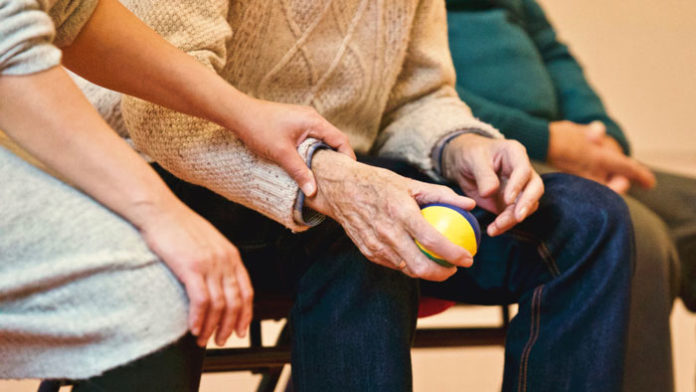 ALBANY – The State Health Department has released by nursing home the number of people who have died from COVID-19.

In Orange County, 10 people have died in the Montgomery Nursing Home. At the county’s Valley View Nursing and Rehabilitation Center, 22 people died.

In Putnam County, six people have died in the Putnam Nursing and Rehabilitation Center.

In Westchester County, residents of seven nursing homes have died, including:

Food aid available for those in need in Newburgh