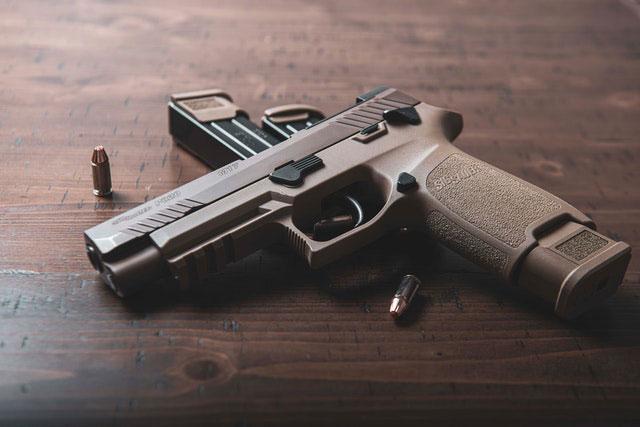 NEW CITY – A 29-year-old man is in an area hospital in serious but stable condition after being shot in New City on Friday.

Clarkstown Police received several 911 calls from residents in the area of West Burda Place Friday afternoon saying they heard several shots fired outside their homes and what sounded like a car accident.

Police located the victim, who had driven himself to the hospital. A vehicle involved, a red Toyota Rav4, was located and a second vehicle, possibly a light-colored sedan, has not been found.

Police have no description of suspects.

A Ring App alert was sent out to the neighboring community asking residents to see if anyone noticed the vehicles on their home surveillance systems, and if so, to call the police at 845-639-5840.