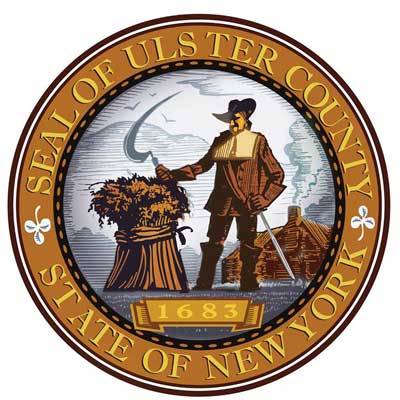 KINGSTON – The $2 trillion federal stimulus bill approved in Washington late last month provided no direct aid for most of the counties in the state including those in the Mid-Hudson.

Ulster County Executive Patrick Ryan said despite localities having to expend funds during the pandemic, they received nothing back.

“In that bill, the federal funding only goes to municipalities – counties, towns and so on – over 500,000 residents. We in Ulster county, like the predominance of the 62 counties in New York State, are under that number. So, unfortunately, in this last bill we received no federal support despite the fact that we are spending lots of money in responding to this crisis,” he said.

Governor Cuomo is another elected New York official who said the stimulus bill shortchanged the state.

Community Foundations of Hudson Valley distributes over $1 million for COVID-19...