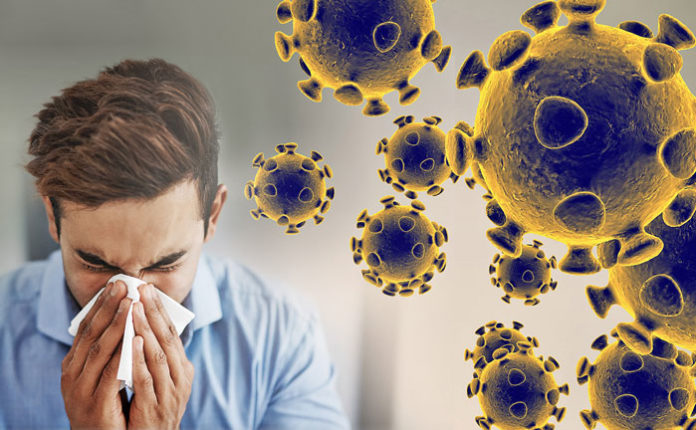 GOSHEN – The coronavirus is expected to reach its peak in New York City in a week to 10 days and Orange County’s health commissioner predicts the Mid-Hudson Valley won’t be too far behind.

Dr. Irina Gelman expects the apex may reach our region later this month.

“Once we see New York City really peaking, we should be following closely, about a week behind, and after the fact, the numbers will plateau out for a while because of the lag in testing, because of a number of other factors,” she said. “But once it starts to plateau out, the first decline in numbers we see will be highly significant because once it starts slowly declining with new case numbers, that is when we are going to be headed for the downward slope, and that is where we want to be.”

Even before the virus has peaked out in the Hudson Valley, there have been dozens of deaths from its effects.