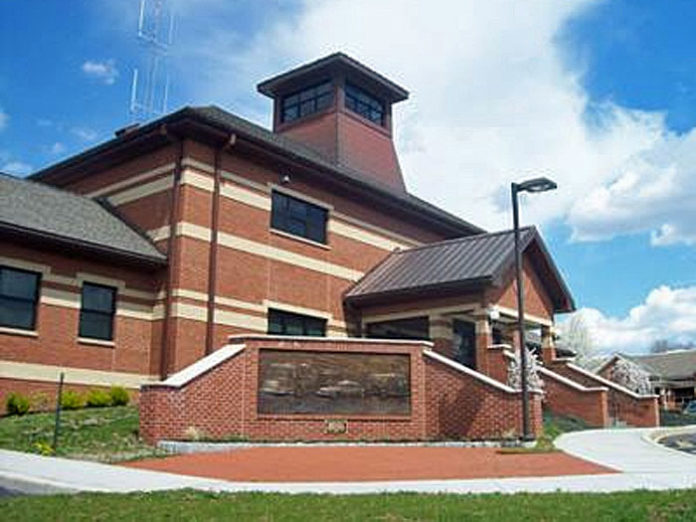 TOWN OF FISHKILL – On March 18, the town of Fishkill passed a local law for term-limits for members of the town council and the town supervisor.  Prior to the new law, councilmembers and the supervisor could serve an unlimited number of four-year terms.  With the passing of the legislation, officials in those offices are prohibited from serving more than two four-year terms in the same position.

The legislation was introduced by Councilmember Jacqueline Bardini in January and a public hearing on the matter was held in early March, rather than the lengthy process of a public referendum in which the voters could decide on the issue.

At the meeting, councilmembers Bardini and Kenya Gadsden were present along with Supervisor Ozzy Albra.  Councilman Ori Brachfeld chose not to be present due to the governor’s order issued two days prior concerning meetings and gatherings.  Councilmember Louise Daniele was also absent.

Supervisor Albra read the proposed local law into the record and the three members voted in favor of the legislation.  After the vote, the three stood shoulder-to-shoulder for a picture to commemorate the passing of the bill.

Brachfeld said he would have supported the measure if he was present.  “As somebody in the political arena, I’ve always felt it necessary to have term limits. Nobody should have a lifetime job. The intent of the founding fathers was to go represent your constituency for a short number of years and then go back to the farm.  I still hold that to be true. I’m proud of what the Town of  Fishkill board has done concerning term limits.”

After the vote, Albra said “I.m very proud of what this board did tonight,” adding “At a minimum of every eight years, you’re going to have someone new sitting in this seat, with new ideas and a new vision for Fishkill.”

Pursuant to NYS law, the term-limits legislation cannot be imposed on the offices of Town Justice, Town Clerk, and the Highway Superintendent.”