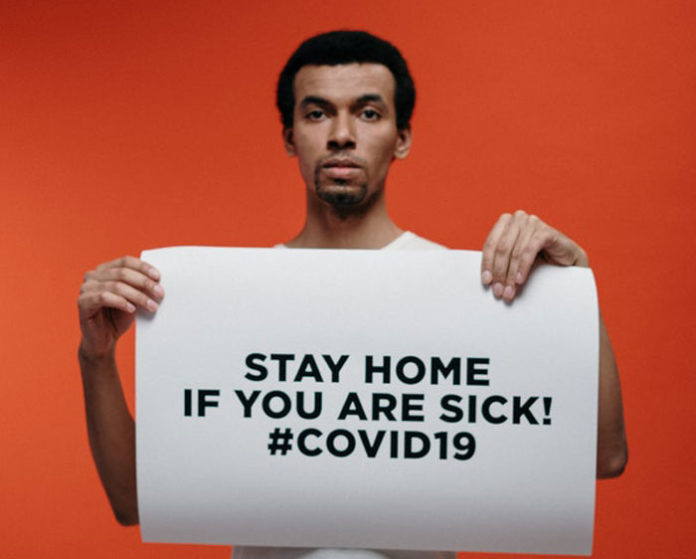 WASHINGTON – The $2 trillion bailout agreed upon by Congress will allocate an initial $40 billion to New York State including funds that will go directly to residents, others to business and still other money for hospitals.

“Overall it is a comprehensive package. We can tell New Yorkers there is help on the way; it’s quick aid and it’s large aid, and we are going to continue to do it. This will not be the last package. There will be more money that’s coming in, but we think this is a very strong, strong medicine for New York to help fight the economic and healthcare crisis caused by corona,” he said.