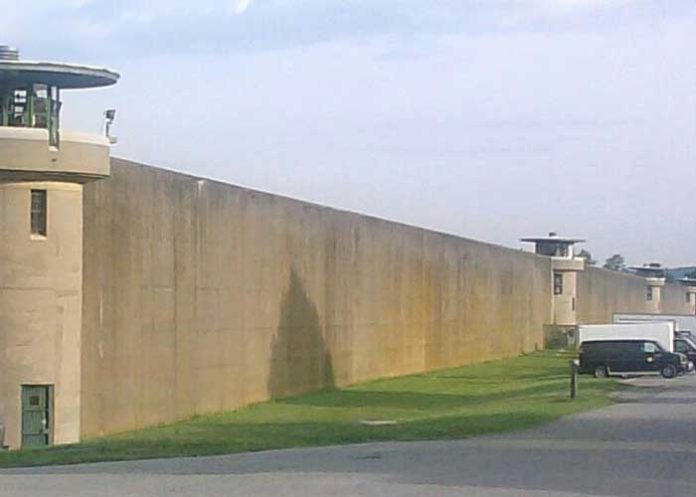 STORMVILLE – A staff doctor and nurse were cut by inmates in separate incidents at Green Haven Correctional Facility in Stormville.

On Friday, March 13, the doctor was making his rounds in the special housing unit. He stopped at an inmate’s cell when the inmate reached through the bars and hit him in the left side of the chest.

The doctor did not realize he had been cut, but went to the infirmary to be examined. Medical staff found blood stains on the left side of his shirt and located a two-inch laceration to his chest.

Authorities said the wound was consistent with a cutting-type instrument.

The inmate’s cell was searched and no weapon was found.

The inmate, 24, is serving 20-years to life after being convicted of murder and criminal possession of a weapon in the Bronx.

On Wednesday, March 18, a male nurse was on his rounds in the special housing unit when he stopped by an inmate’s cell to give him his inhaler.

When the nurse turned around to walk away, the inmate reached through the cell bars and hit the nurse in the back left shoulder.

The nurse realized he had been cut and went to the infirmary where the discovered a 5 ½ inch laceration to his shoulder.

The inmate’s cell was searched and a ceramic blade was located taped under the bed. The weapon was taken as evidence.

In other incidents, a sergeant and two officers sustained injuries when an inmate attacked the officer in a holding cell and attempted to twist and break his arm during the struggle on Friday, March 13. The officer hit the inmate with several applications of pepper spray before the inmate released his arm and he was able to get the prisoner under control.

“As our members continue to work the front line during the COVID-19 crisis, violent inmates continue to attack officers and civilian staff,” said Mike Mazzella, Mid-Hudson regional vice president of the New York State Corrections Officers’ PBA. “The doctor and nurse are extremely lucky that their injuries were not considered serious. These two convicted murders were housed in the special housing unit already for disciplinary measures and they showed a complete disregard for order by attacking medical personnel.”