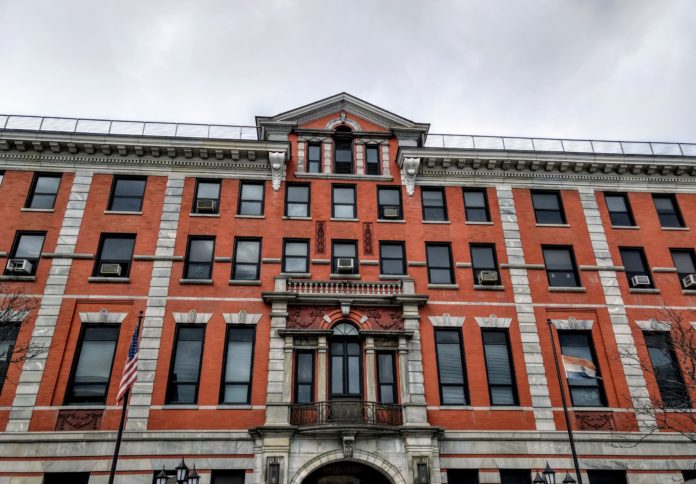 The task force, chaired by Alan Scheinkman, the presiding justice of the Appellate Division, Second Department, is coming up with recommendations on how the state should handle the bar examination during the coronavirus crisis.

“COVID-19 has profoundly impacted all aspects of the practice of law. Depending on the duration of the crisis, it may not be possible to hold the bar exam this July,” said Henry Greenberg, president of the New York State Bar Association. “That judgment needs to be made soon, as graduating law school students are understandably anxious to take their place in this profession and need to know when and how best to prepare for the bar exam. So, we look to the task force to expeditiously give us its best thinking and judgment on this important issue.”

“The task force’s mission requires a great deal of thought, but we must act quickly and decisively,” Scheinkman said.  “It’s clear now that rising law school students may not be able to take this exam together in New York in July. We must find ways for them to prove their ability to join the profession even if it’s on a provisional basis.”

The Task Force on the New York State Bar Examination was formed last year to determine whether those passing the exam were getting the education they needed to practice in the New York Courts after passing the exam. The task force’s recommendations will be presented to a virtual meeting of the association’s House of Delegates on April 4, marking the first time the governing body won’t meet in person.

The recommendations on the July bar exam will be announced separately as soon as the task force completes its work. President Greenberg and Justice Scheinkman said the panel will work as quickly as possible to make recommendations to the association’s governing body.