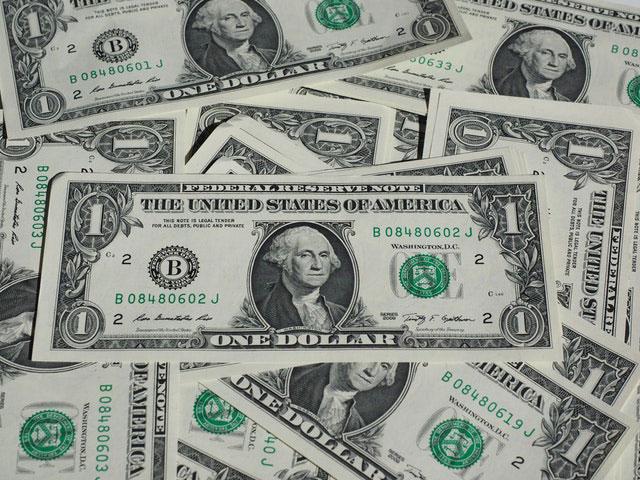 PHILMONT – A 33-year-old Philmont man was arrested Thursday afternoon, February 27 shortly after a robbery at the Family Dollar store at 84 Main Street in the Village of Philmont.

An employee at the store told Philmont Police and Columbia County Sheriff’s deputies that Keith Gaylord, who he knows, pushed him and then stole money from the cash register.

Investigators searched the area and found Gaylord crouched under a staircase near the store. He was taken into custody and found in possession of crack cocaine. A further search by Sheriff’s Sgt. Heath Benansky and his K-9 partner Apollo, located the proceeds of the robbery.

Gaylord was charged with felony robbery and misdemeanor criminal possession of a controlled substance.

He was arraigned and released on his own recognizance as a result of the new bail reform laws.