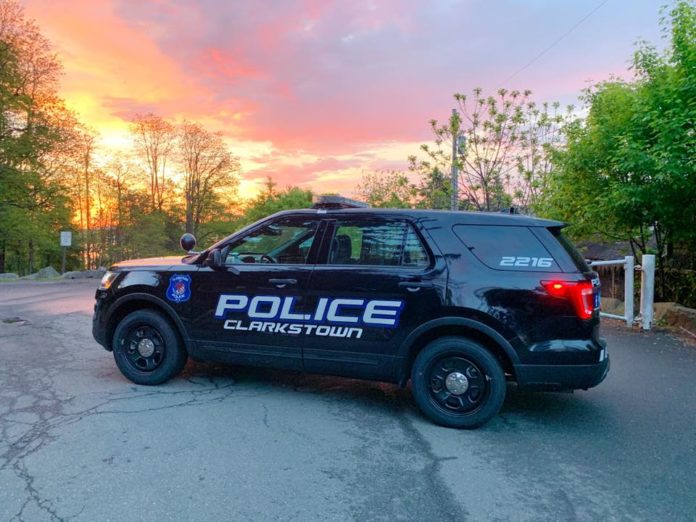 VALLEY COTTAGE – Clarkstown Police are continuing to investigate a reported burglary and assault on Rock Drive in Valley Cottage.

The victim told police that an unknown person entered her home at around 6:20 p.m. on February 18 at which time a struggle occurred.

The victim described the suspect as a man, about five-feet, 10-inches to six feet tall.

Anyone who may have noticed anything suspicious in the area of Rock Drive on February 18 is asked to call the Detective Bureau of the Clarkstown Police Department at 845-639-5800 or 845-639-5840. You may also send an anonymous tip to the police using TIP411, the app for which can be downloaded to a smartphone.