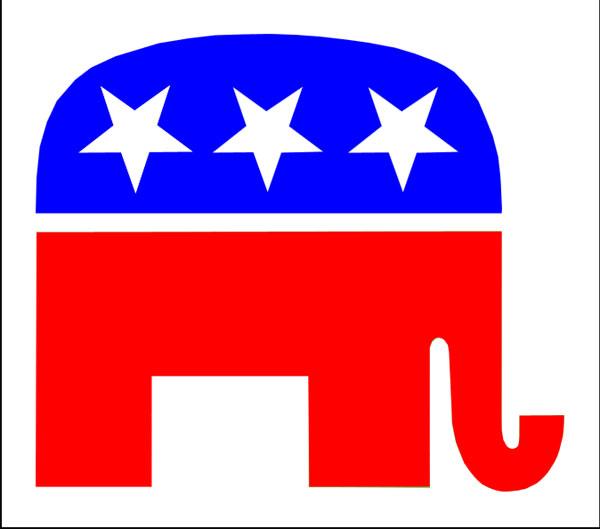 “This was a unique situation where they were both Democrats here a month ago and Frank brought it to our party, which we had stated at our last committee meeting in January that let the Democrats have their own battles in their own party, but it got brought to our party and we did what we had to do,” Maas said.

LaBuda issued a statement on Thursday saying he is still in the race. “The only support I am interested in is from the people. My record as chief assistant district attorney, judge and a father for the past 37 years shows my dedication, experience and loyalty to the people.”

If LaBuda wants to run as a Republican, he will have to challenge Galligan in a party primary.

Walden woman charged with running down pedestrians, killing one, in NYC