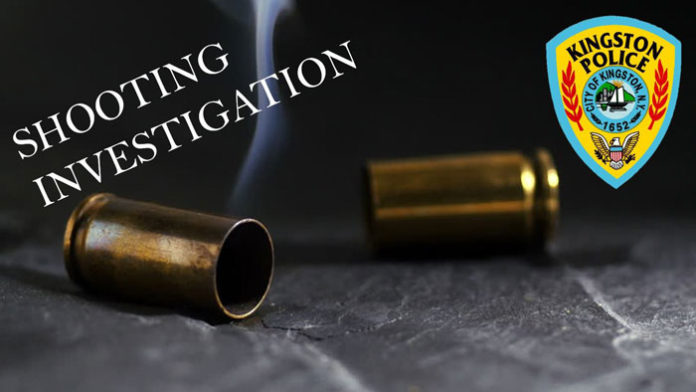 KINGSTON – For the third time in less than one week, Kingston City Police are investigating reports of shots being fired.

At about 5:20 a.m. on Sunday, February 16, police received several reports of shots fired in the area of Rondout Gardens buildings O and P.

Responding officers were unable to locate any victims or damage of shots fired.

On Friday, February 14 at around 10:15 p.m., police responded to East St. James Street for a report of shots fired. A residence at 34 East St. James appears to have been the intended target, police said. The house was struck several times and no one inside was injured.

On February 11 at about 7:30 p.m., another shooting occurred, this one deadly.

Police officers responding to the scene found Ashley Stephan Dixon, 31, of Green Street in Kingston, who had been shot. He was pronounced dead at Health Alliance Broadway Campus.