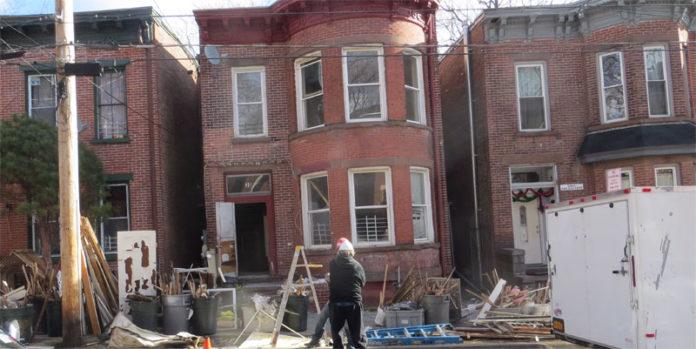 ALBANY – Based on an extensive report by the State Senate Investigations Committee headed up by Senator James Skoufis (D, Woodbury), the upper house has approved a package of 10 bills to put more teeth into local code enforcement efforts in New York.

Skoufis said the legislation is aimed at providing safer living conditions all over the state. “This package of bills, I believe, will make a real significant difference in making sure that our residents and first responders are safe and living in really clean, respectable, safe housing conditions throughout the state and this package is a good start and now heads to the Assembly,” he said.

Skoufis’ committee took a comprehensive look at the code enforcement process in the cities of Newburgh, Mount Vernon and Albany and the Town of Ramapo.

A breakdown on the package of legislation: