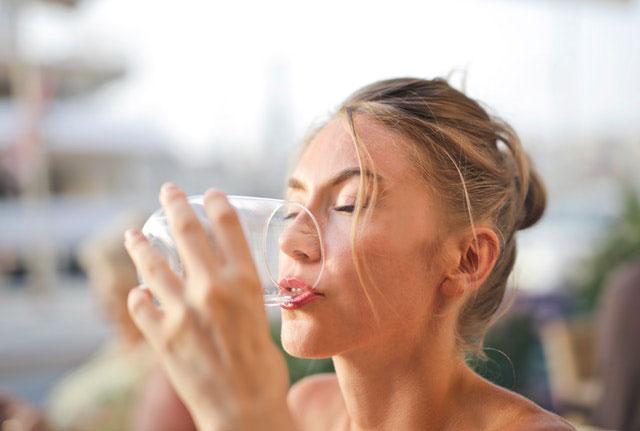 NEW PALTZ – The ‘do not drink’ advisory for the Village and Town of New Paltz water system users has been lifted. The announcement came early Friday morning.

Lifting of the order is a result of the completion of system flushing and re-sampling of the water distribution system by the State Department of Health that showed non-detectable levels of petroleum compounds.

Reports of an odor detected in the village drinking water prompted the water ban on Monday, February 10.

Investigation determined a sheen on the water in reservoir #4 was the result of a compromised underground fuel line for the village’s water treatment heating system.

That water source was shut down and the village system was flushed and the water sampled later in the week with samples on Thursday showing no-detectable levels for petroleum compounds.

During the ban, bottled drinking water was provided as well as in large water tanker trucks.

The spill was determined to be the result of a compromised underground fuel line for the village’s water treatment plant heating system.