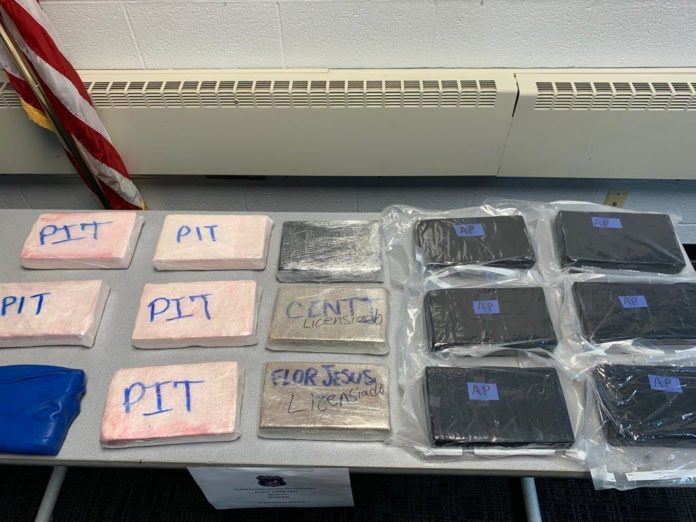 WHITE PLAINS – A Mount Vernon man was sentenced to eight years in state prison for his role in a major drug enterprise operating in the City of Mount Vernon and the Bronx.

In April, Keith Hollar, 57, was charged along with 11 others in a 68-count indictment on charges of enterprise corruption, operating as a major trafficker, and possession of heroin and fentanyl.

On April 11, 2019, an early morning drug sweep resulted in the arrest of 11 men on charges including enterprise correction, operating as a major trafficker, conspiracy, and criminal sale and possession of heroin and fentanyl.

The indictment covered a time span from October 4, 2018 to March 22, 2019 and alleged that Hollar was one of two people who acted as directors of the “Daniels Controlled Substance Organization,” an illegal organization that sold the drugs and collected more than $75,000 in proceeds. The brand stamp on their drug packaging was a red smiley face logo.

On warrants, police seized 1.5 kilos of loose heroin, a half kilo of cocaine, 6,000 bags of heroin bearing the enterprise stamp, $25,000 in cash and a loaded .38 caliber revolver.