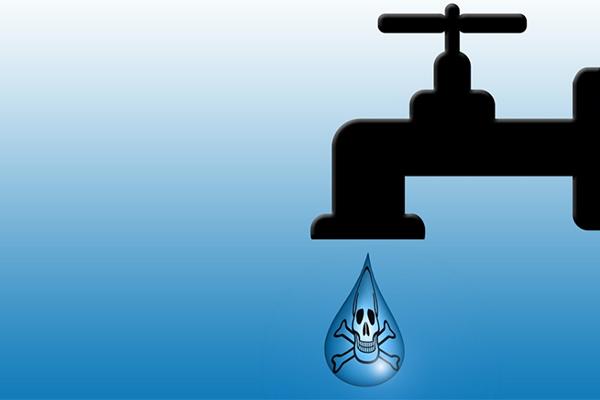 MIDDLETOWN – Equipped with a $298,218 grant, the City of Middletown and Town of Wallkill will be tying their water systems together for emergency purposes.

Middletown Mayor Joseph DeStefano said this will be the second interconnect for the two municipalities. “We have an interconnect with Wallkill at East Main Street and we will have one up by Vincent Drive where our systems meet and in case something happens with the Middletown system, Wallkill can supply us water and in case something happens with the Wallkill system on a short-term basis, we can supply them water,” he said. “Wallkill is doing the same thing with Goshen. So, the idea is to have some type of safety and security in the system in case one system goes down for whatever reason; it could be pollution, it could be a lot of things and the other system will be able to supplement, in the short-term, the water needs of the community.”

The grant covers 25 percent with the city’s share over $200,000 for the two connections, “money well spent,” said DeStefano.

Drug overdoses up during pandemic in Ulster County