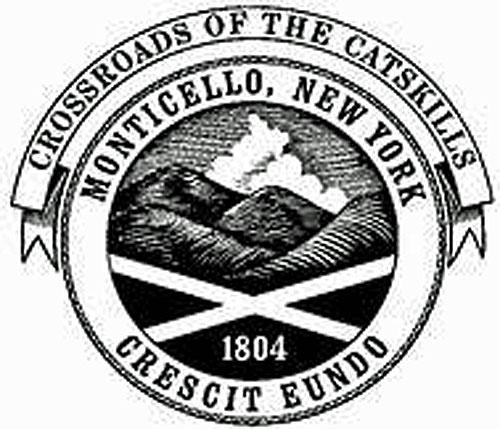 WHITE PLAINS – A lawsuit filed by former Monticello village Code Enforcement Officer James Snowden who maintains his First Amendment rights were violated when he was terminated, will be allowed to proceed to trial.

The village and its top officials sought summary judgment to have the case tossed, but Federal Judge Vincent Briccetti, but in a January 31 decision, the judge ruled the case may go to trial, but that Police Chief Robert Mir may be removed as a defendant.

Snowden argues that he was fired because of his political association with then-Mayor and Village Manager Gordon Jenkins.

Snowden’s attorney, Michael Sussman, said the defendants moved to have the case thrown out claiming no reasonable jury could decide the case for Snowden.

“Federal Judge Vincent Briccetti found with regard all the defendants there were fact issues which precluded summary judgment and needed resolution by a jury,” Sussman said. The case against Police Chief Mir dismissed because he had “qualified immunity.” The other defendants and the Village of Monticello are still in the case, which will be presented to a jury.