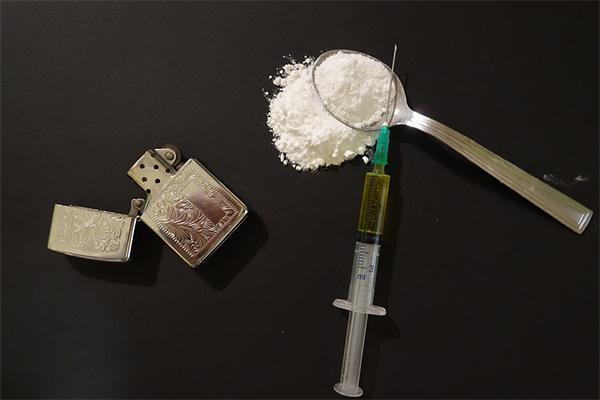 GOSHEN – Deerpark resident Ashley Parker, 27, was sentenced by Orange County Court Judge William DeProspo on Wednesday, January 22, to four years in state prison in connection with the sale of heroin and fentanyl to a Port Jervis woman who died of an overdose of the narcotics in May 2019.

Parker pled guilty to criminally negligent homicide and criminal sale of a controlled substance in November 2019, said District Attorney David  Hoovler.  “For about the last four years in Orange County anytime we have a situation where someone sells drugs that cause death we treat it as a homicide,” he said. “We worked in conjunction with the Port Jervis Police and State Police we were able to track back the drug sale to her, hold her accountable.”

On May 31, 2019, Port Jervis Police were called to a residence on West Main Street in that city where they found a dead woman as well as glassine envelopes containing heroin and fentanyl where were stamped “Untouchable.”

An autopsy revealed she died after ingesting the narcotics.

Parker admitted when she pled guilty that she sold the drugs to the now dead woman on either May 30 or 31, 2019 and the woman’s home and admitted those drugs caused the death of the woman who bought them from her.

Hoovler noted that after January 1, 2020, with the implementation of criminal justice reforms, his office is no longer able to see bail for those accused of criminal sale of a controlled substance of criminally negligent homicide.

Police say driver was shot before his car crashed into apartment...