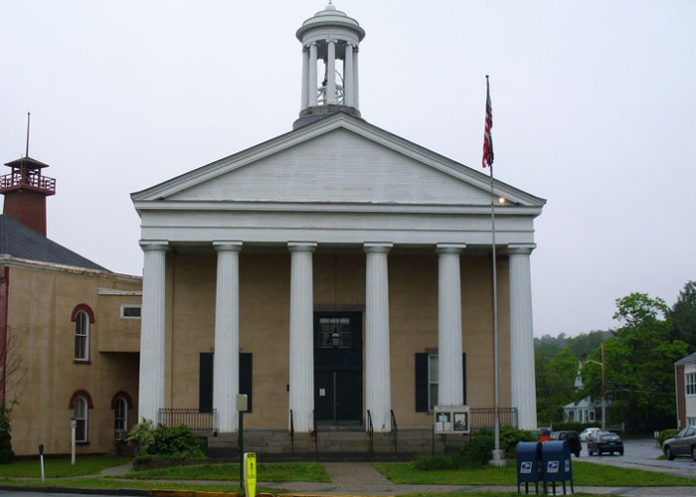 Trachte, who has served on the Newburgh bench for five years, has been practicing law for over 26 years.

In his five years on the Newburgh bench, Trachte said he has seen the courts transition to allow for treatment of illness, whether it be addiction or mental health. “In Newburgh City Court, I oversaw the beginnings of mental health court, which we which we just instituted, which is having tremendous early results and will create a safer environment for the community,” he said. “Remember, when you are treating a person’s illness to incarcerate them and have them come back out without treating that illness is going to create a more dangerous community, not a less dangerous one.”

Trachte said the newly imposed criminal justice laws are well-intentioned and the state legislature appears to be willing to make some minor changes.