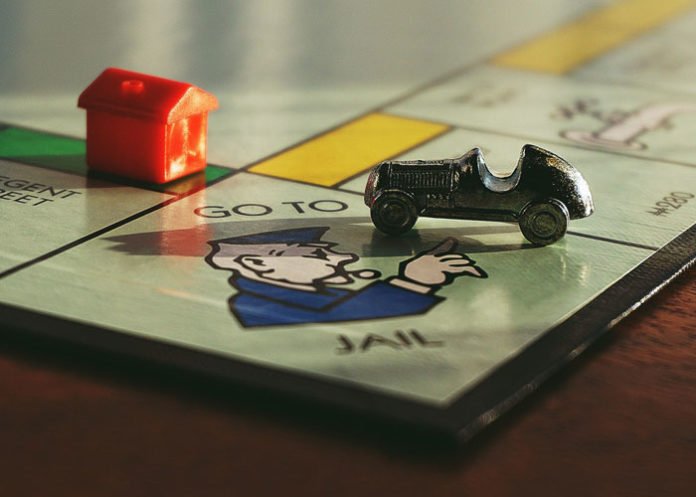 KINGSTON – In the first nine days of the year, in Ulster County nine people charged with serious crimes, have been released without bail as a result of the state-imposed bail reforms.

The Ulster County District Attorney’s Office said they include a  case of criminally negligent homicide and another of possession of a large quantity of drugs.

The District Attorneys Association of New York State, sheriffs and police chiefs across the state have been outspoken in opposition to the reforms since they were first proposed last year.