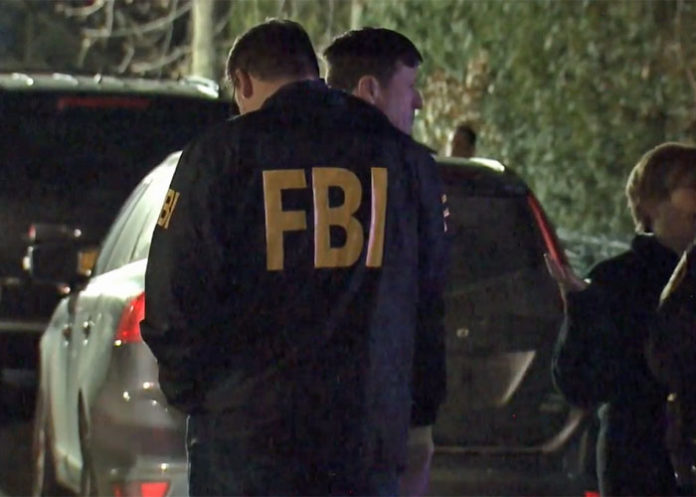 MONSEY – Ever since Grafton Thomas allegedly wounded five people at a Hanukkah celebration in Monsey on the night of December 28, 2019, authorities have been exploring the possibility that he may have been involved in a brutal stabbing attack of another Hasidic man on Howard Drive in Monsey on November 20, 2019.

A vehicle belonging to Thomas’ family, believed to have been seen leaving the November assault scene, was reportedly located at a Greenwood Lake auto repair shop. That is the hometown of Thomas, who has been charged with five felony counts of committing a hate crime in the most recent incident at a rabbi’s home.

The Yeshiva World website reported Wednesday evening that a bloody knife, allegedly used in the November assault, is in the possession of the FBI, and they are awaiting results of DNA testing to see if it can be linked to Thomas.

If Thomas is convicted of the federal hate crimes, he could face up to life in prison on each count.