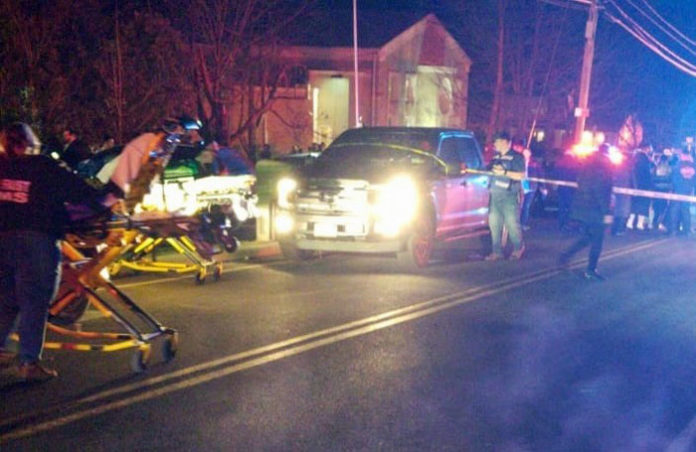 GOSHEN – The family of Grafton Thomas, the Greenwood Lake man accused of slashing five people at a Hanukkah candle lighting ceremony in Monsey on Saturday night, has hired an attorney who plans to seek “immediate mental health evaluation” of him.

Thomas “has a long history of mental illness and hospitalizations,” said attorney Michael Sussman in a statement emailed late Sunday night. “He has no history of like violent acts and no convictions for any crime,” the attorney said. “He has no known history of anti-Semitism and was raised in a home which embraced and respected all religions and races. He is not a member of any hate groups.”

The Thomas family statement said, “We believe the actions of which he is accused, if committed by him, tragically reflect profound mental illness, for which, as noted above, Grafton has received episodic treatment before being released.”

Sussman said the family expresses “our deepest concern and prayers for those injured physically and otherwise deeply affected by the events of Saturday night and our family’s earnest yearnings for their well being. We thank those who rendered medical attention to each of those injured.”