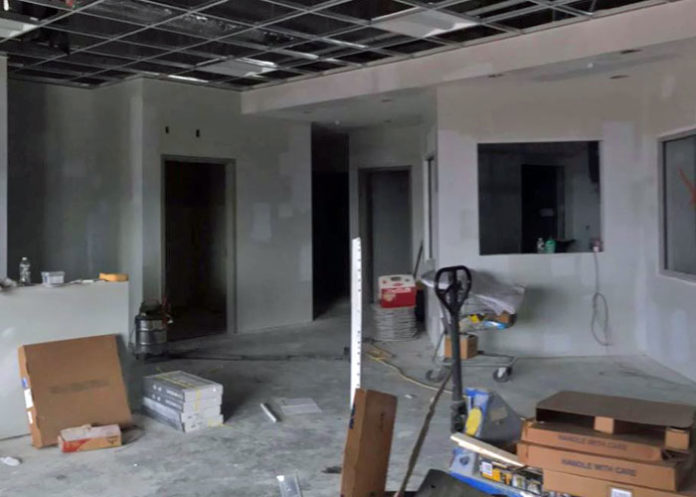 PORT JERVIS – Work continues to develop a new veterans’ clinic at the Port Plaza at 100 Pike Street in the City of Port Jervis.

Mayor Kelly Decker said the facility is expected to open on January 20. The new clinic will be the largest in the area with expanded services, he said.

“While discussions are ongoing with a few other tenants for the building, a new sewer drain is being installed for the property and the floor (former Grants, K-Mart or Great American) to the large anchor store has been removed (remember how it pitched to the back) awaiting new tenants,” Decker said.

The mayor is expected to lay out additional plans for the city going forward in the new year when he is sworn in for a new term on January 1.

‘Green Careers Academy’ to be included in proposed Ulster County 2020...