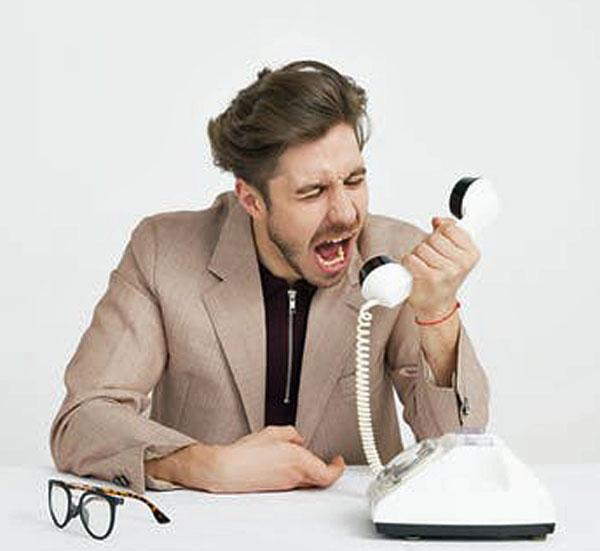 WASHINGTON – Are you at your wit’s end with those annoying robocalls?

The latest scam is they are using cloned local phone numbers so while you might not otherwise answer them with unfamiliar area codes and exchanges, they are now using familiar ones.

There is new legislation approved in the US Senate that is now headed to the president for his signature.

The Pallone-Thune TRACED Act would work to combat robocalls by:

This means that calls traveling through interconnected phone networks would have their caller ID “signed” as legitimate by originating carriers and validated by other carriers before reaching consumers. SHAKEN/STIR digitally validates the handoff of phone calls passing through the complex web of networks, allowing the phone company of the consumer receiving the call to verify that a call is from the person making it.

Accused mass-murderer being mistreated in jail according to attorney

Fake police and veteran fundraisers shut down by attorney general