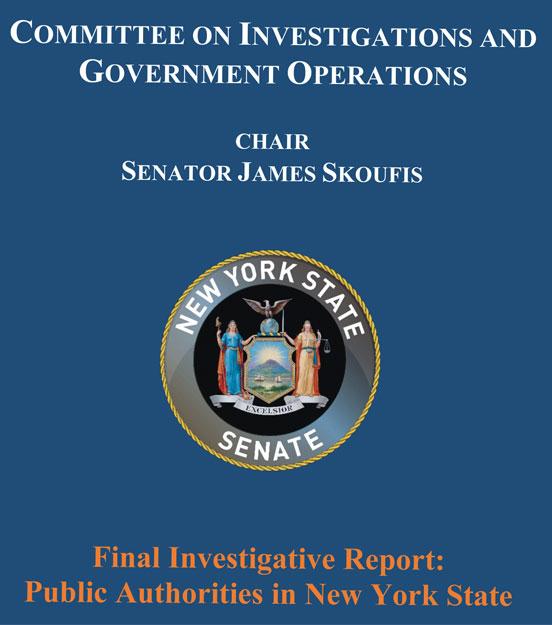 The Medline Industries warehouse project seeking Montgomery IDA incentives was singled out as one the revealed “unethical, if not illegal, behavior” and serves as an example of how financial incentives can be abused to the detriment of local taxpayers, the report said. The Senate Committee on Investigations, headed by Senator James Skoufis (D, Woodbury), said document requests produced evidence of potential collusion between these quasi-government agencies and the government entities that consider local approvals for a project.

Skoufis said in the case of Medline, the company asked for its incentives request to be moved from the Orange County IDA to the Town of Montgomery IDA for “one-stop shopping” purposes.

He said that implies the company wanted the financial incentives considered in the same community as the town approvals, and that is improper.

“Here, the implication was they are moving their application so that they could co-mingle both and that is highly unethical if not illegal and when we asked all of the players, whether it’s the Orange County Partnership, whether it’s the IDAs, what does one-stop shopping mean, they all ran for the hills and no one wanted to explain what exactly what that meant because they knew it was highly unethical and maybe illegal and they were caught red-handed doing something like this,” he said.

The Committee urges the Legislature and Department of State to develop and expand on these reforms in the upcoming 2020 legislative session.