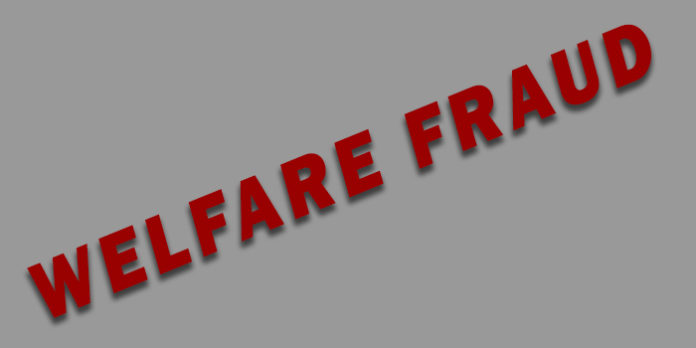 MONTICELLO – Authorities have arrested a Lodi, New Jersey man for sealing $13,257 in Medicaid benefits by claiming to live in Monticello with his children when he actually lived alone in New Jersey.

Alberto Gildelamadrid, 40, was also charged with failing to disclose he was employed.

He was charged with the felonies of welfare fraud, grand larceny, health care fraud, and offering a false instrument for filing.

Gildelamadrid as remanded to the Sullivan County Jail in lieu of $2,500 bail.

To report welfare fraud in Sullivan County, call 845-513-2392. All information will be kept confidential.