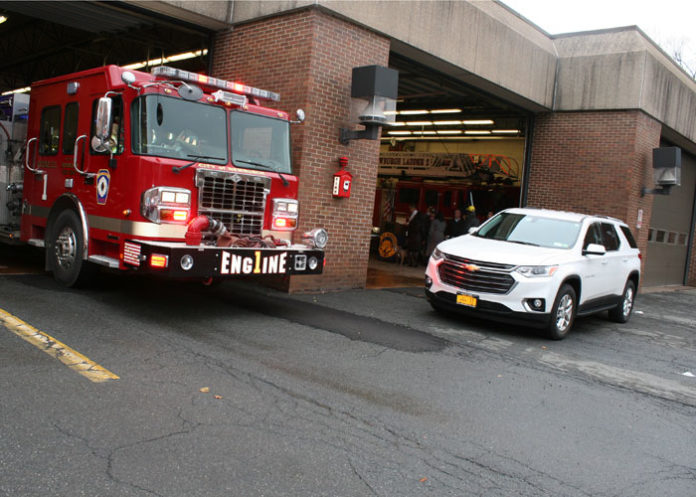 NEWBURGH – The Newburgh City Public Safety Building, constructed in the early 1970s, houses the police and fire departments. It is loaded with mold, leaks and structural problems.

The issue is how to fund a major overhaul or new construction. Building a new facility at the Mid-Broadway site is gaining support with Councilwoman Patty Sofokles saying that is where it should be constructed. “As soon as the Mid-Broadway project is gone, that is exactly where I would like to put a public safety building,” she said. “I have spoken to Senator Skoufis, Assemblyman Jacobson as well the mayor and we all concur that that is what should happen. Then we could use that other property for a hotel-conference center; there are many things that we could do.”

It would cost millions to build a new public safety facility, money the city does not have. That is where the state would have to come in to provide the bulk of the funding.