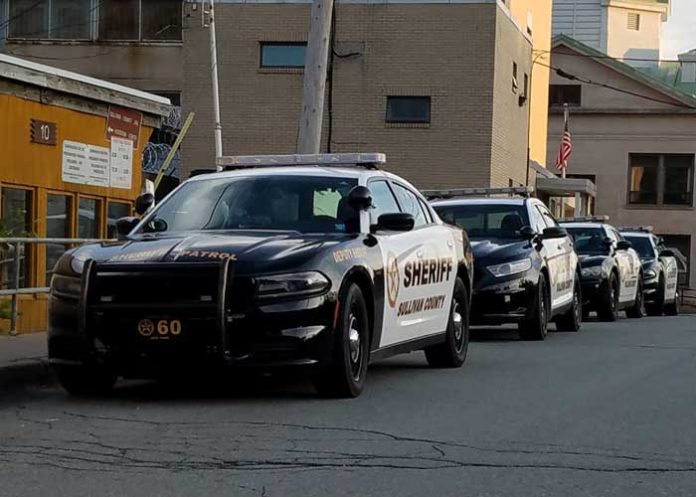 TOWN OF THOMPSON – A 38-year-old Town of Thompson woman was charged with felony assault after she allegedly stabbed a roommate in the head with a knife, causing lacerations that required stitches at Catskill Regional Medical Center, Sullivan County Undersheriff Eric Chaboty said Sunday night.

The incident around 9 a.m. on Sunday occurred at 17 Old Ryan Road in a residence owned by Jennifer Decker. She allegedly stabbed a roommate, John Tomasulo in the head. He drove himself to the hospital where he was treated.

Decker was also charged with felony criminal possession of a weapon.

She was arraigned and released on her own recognizance pending a future court appearance.