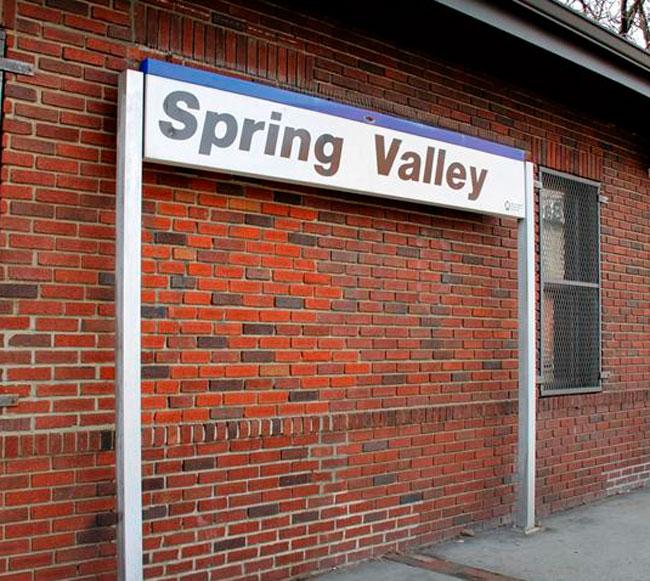 SPRING VALLEY – A pedestrian was killed when they were struck by a northbound Metro-North train at the Spring Valley station, a spokesman for NJ Transit said. That agency operates the Metro-North service on the west side of the Hudson River.

The spokesman did not immediately know if the victim was a man or woman.

The train involved was traveling from Hoboken to Spring Valley and at the time had no passengers onboard.

There were no injuries reported by the crew.

Service on the Pascack Valley Line between Spring Valley and Pearl River was suspended in both directions for over an hour during the investigation.

State has yet to approve Middletown’s plans to move into former...