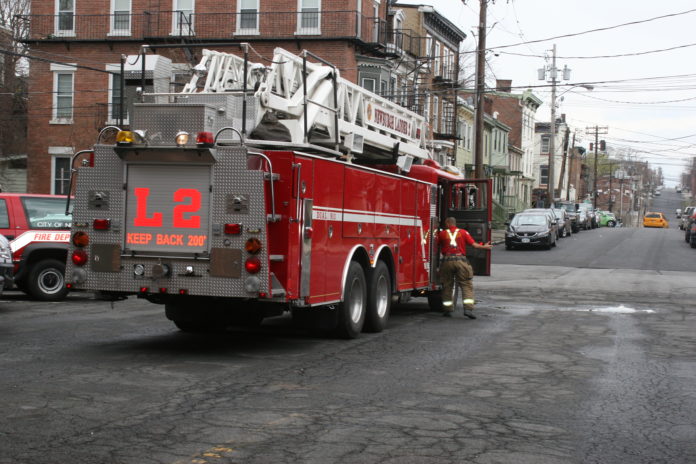 NEWBURGH – Acting Newburgh Fire Chief Terry Ahlers had planned on retiring in March, but has moved it up to January 3 meaning one of the 16 firefighter positions set to be cut in the 2020 budget will be saved.

One firefighter has already landed a job in the Fairview Fire Department and two positions are vacant.

Ahlers said the city’s decision to lay off cops and firefighters is one with which they will have to live. “The same old story every year, it’s the fault of the workers. It’s not the fault of anybody else. It’s always the fault of the workers, which I know for a fact is not true,” he said. “They have to figure it out. They have decided what the size of their police and fire department are and win or lose they will have to accept it. They are the ones that picked the size of their departments.”

The city is expected to schedule a civil service test for a new chief in the not-too-distant future.

As for Ahlers’ retirement, he is planning to purchase a farm in Pennsylvania and eventually grow apples.