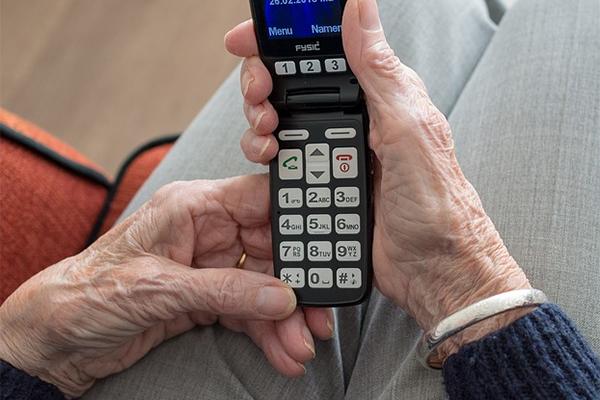 ALBANY – Governor Cuomo has signed legislation aimed at closing a loophole in the do not call registry and requires live telemarketers to give consumers the option to be added to the seller’s do-not-call list.

The measure, sponsored in the Assembly by Amy Paulin (D, Scarsdale), also requires telemarketers to have a consumer’s written consent before sharing or selling their contact information.

The new law, which takes effect in 90 days, does nothing to prevent consumers from receiving pre-recorded robocalls, but Paulin hopes to address that when lawmakers return to Albany in January. “Otherwise we are going to continue to be bombarded by these phone calls. It’s absurd,” she said. “And the volume, I think for most people, has markedly increased in the last six months.”

Paulin said even with a proposed law blocking robocalls, they will be hard to regulate.

On Monday, one of several robocalls Mid-Hudson News received was in Chinese.