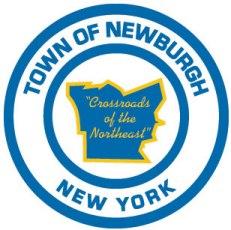 During her tenure as supervisor from 1994 to 1995, she was embroiled in the controversy over cutting down the 300-year-old Balmville Tree after a giant limb broke.

Renegades’ season cancelled due to COVID-19