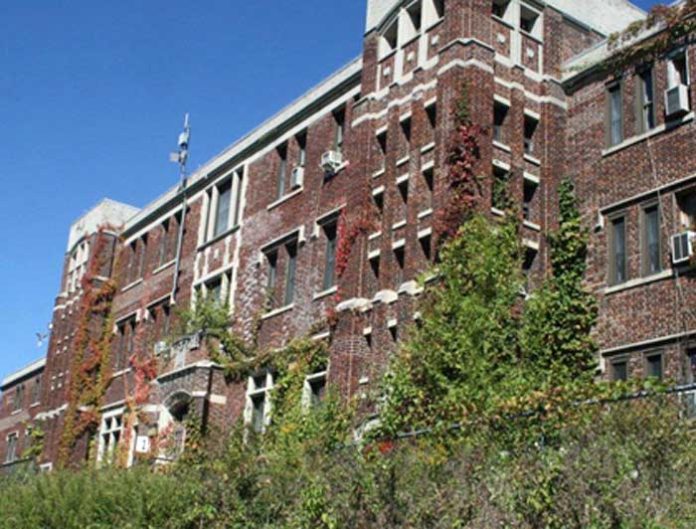 GOSHEN – Orange County government is about to release a request for proposals for the development of its Camp LaGuardia property in Chester and Blooming Grove.

County Executive Steven Neuhaus said they expect good expressions of interest on portions of the 258-acre property. “The difference between now and what was done in the past is we have the towns of Chester and Blooming Grove in mind – we want them to be happy; it has to adhere to their zoning. Some of the proposals in the last came up with their own view or vision for the project, but was not conducive to the local zoning,” he said. “The second thing is we subdivided some parts of that property so you could make a proposal for all or some of the project.”

Orange County bought the former New York City men’s homeless shelter several years ago and has yet to sell off portions for development.

Ryan concentrates on regional economy in talk to business leaders